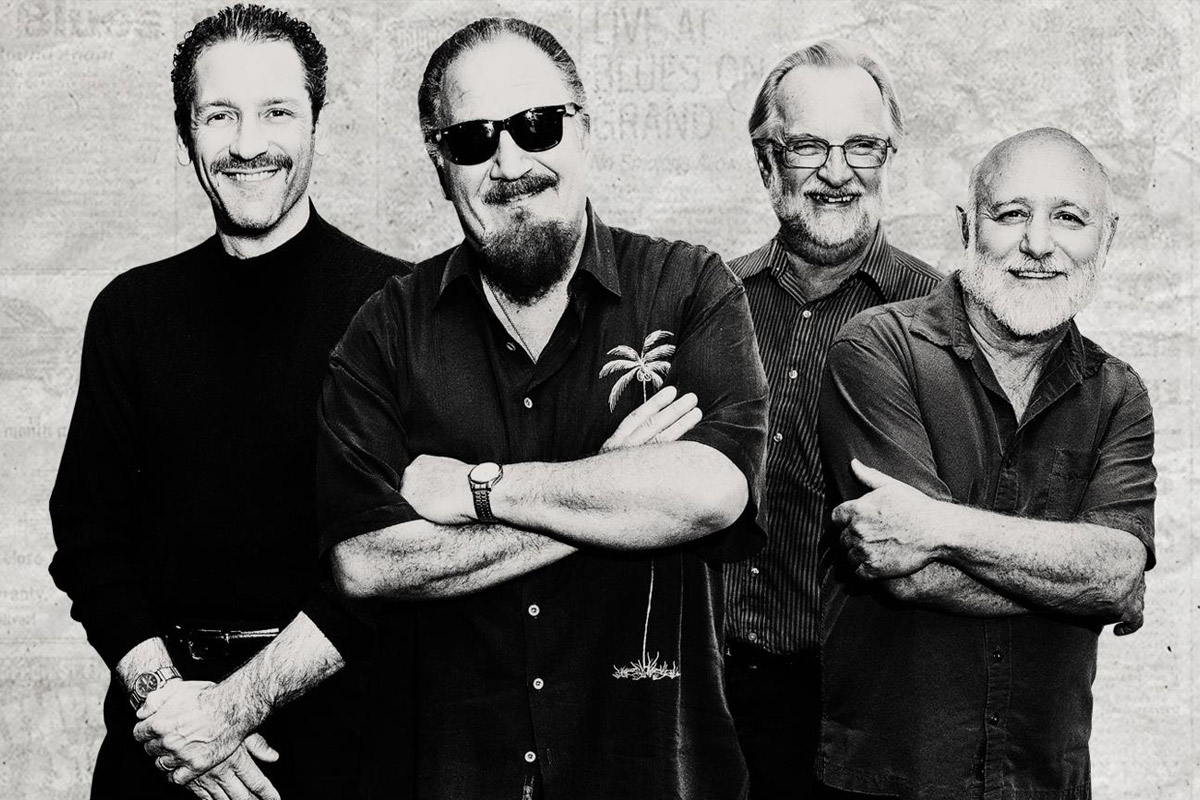 Bringing crowds to their feet at the hardest to please and sophisticated night clubs in the Midwest, Reverend Raven and the Chain Smoking Altar Boys play traditional blues, straight up with a big dose of passion. With smoking grooves, served up with hot harmonica and smooth stinging guitar they play original songs peppered with nods to Slim Harpo, Little Walter, Jimmy Rogers, Billy Boy Arnold, Junior Wells and the three Kings.

Born and raised on south side of Chicago, the Reverend has been playing the blues since 1971 when he first saw Freddy King play at the Kinetic Theatre in Chicago. After 15 year hitch in the Navy, Chief Raven moved to Milwaukee where he began a long friendship and collaboration with Madison Slim, long time harmonica player for Jimmy Rogers. 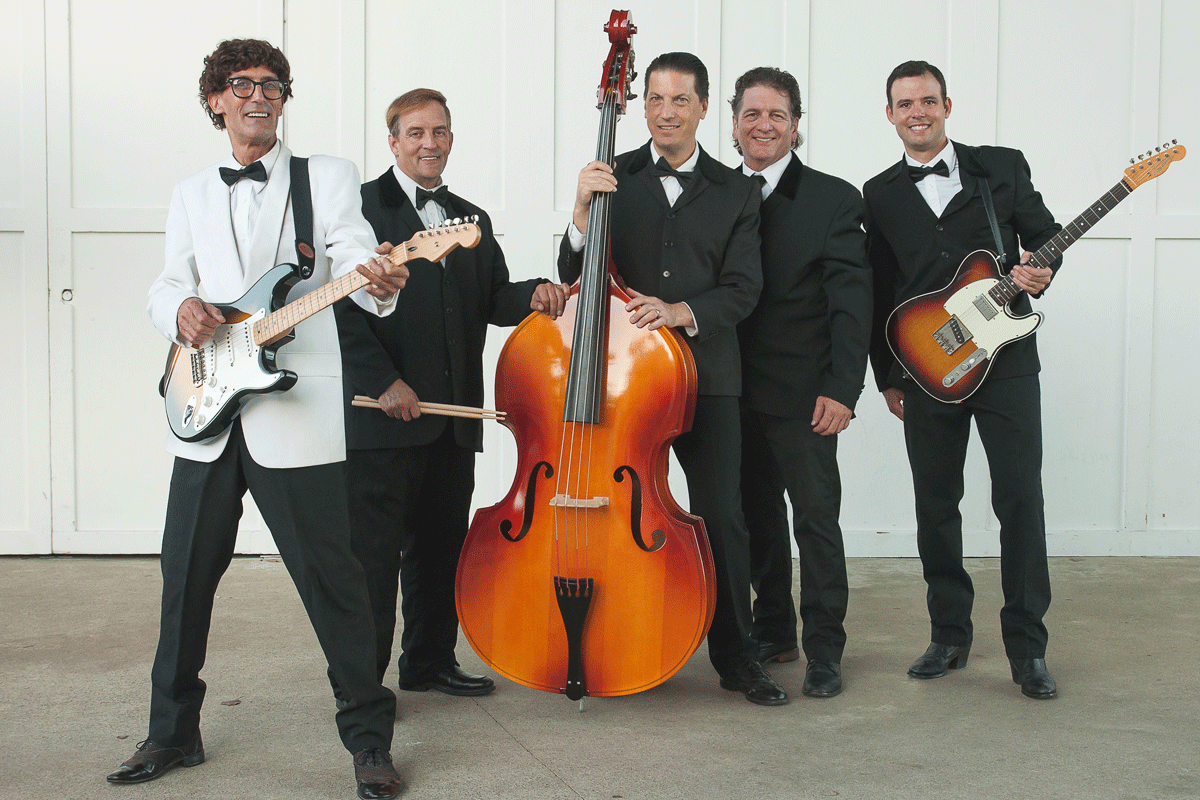 The Night the Music Lived is the best Buddy Holly tribute in the nation featuring Jeff Boxell as Buddy Holly.

The story of the ill-fated Winter Dance Party is part of American folklore. On February 2, 1959, Buddy Holly, Ritchie Valens, and The Big Bopper performed at The Surf Ballroom in Clear Lake, Iowa. The plane crash that occurred hours later changed music history forever.

The Night the Music Lived tells the entire story with tributes to artists who performed at the Surf Ballroom on February 2, 1959 and the Moorhead Armory on February 3, 1959. This faithful tribute features the songs made famous by Holly, who was considered one of the foremost pioneers of rock and roll, with songs like “That’ll Be the Day” “Peggy Sue,” “Maybe Baby” and more.

Enjoy these great acts and more! 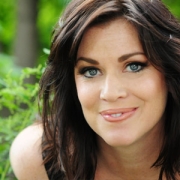 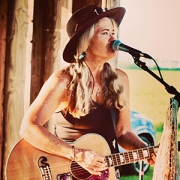 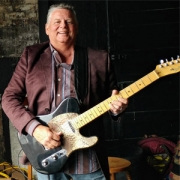 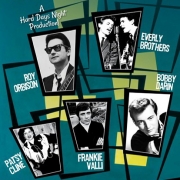